During 2014, the researcher gathered data from 8 farmers that sell at the Downtown Hattiesburg Farmers Market. The farmers grow the following crops in the spring, winter and fall: beans, cauliflower, corn, cucumbers, eggplants, herbs, lettuce, okra, onions, peas, peppers, potatoes, pumpkins, radishes, rutabaga, spinach, tomatoes and other produce. Cucumbers were sold more than all of the aforementioned crops.

The chart indicates that the best-selling produce at the farmers’ market that were surveyed are in the spring, which are cabbage, greens, peas, peppers, and onions. In the fall, we see greens become a commonly grown vegetable crop, followed cucumbers, peas, spinach, onions and peppers. Finally, by winter, cabbage reclaims its place as the most commonly grown vegetable followed by greens, cucumbers, and lettuce. The best-selling vegetable crop of the spring season is cabbage, which is followed by greens, lettuce, onions, peas, peppers, and potatoes. 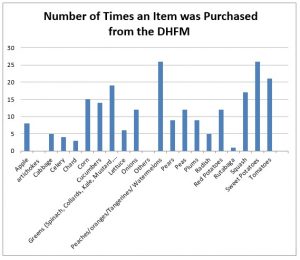 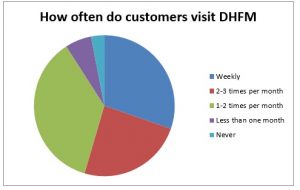 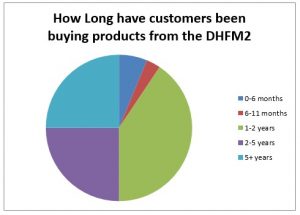