From the ground up: Soil best management practices for vegetable production on rooftop farms

The Brooklyn Grange at the Brooklyn Navy Yard (Fig. 1) is the largest rooftop vegetable in the Eastern US and as such is at the forefront of a movement to enhance urban sustainability and food security by converting underutilized roof space into production farms. Space is recognized as a critical factor limiting crop production in cities. What is often overlooked is that in addition to space, plants require soil, water and nutrients in order to grow and none of these occur on roofs in quantities sufficient to support yield and quality of produce. Excepting greenhouse hydroponic systems, rooftop farms are perhaps the best examples of precision agriculture and present excellent opportunities for testing strategies for efficient use of growing media, water and nutrients.

The 2016 and early 2017 season was devoted to testing artificial soil mixes as alternatives to the standard green roof mix (RoofLite) currently used at the Brooklyn Grange. Two hypotheses guide the research:

H2: Focused delivery of water and nutrients around the root zone will enhance plant’s performance and reduce N leaching. Shallower media with increased water and nutrient holding capacity will reduce drainage, nutrient leaching and hence the need for supplemental irrigation and fertilization. 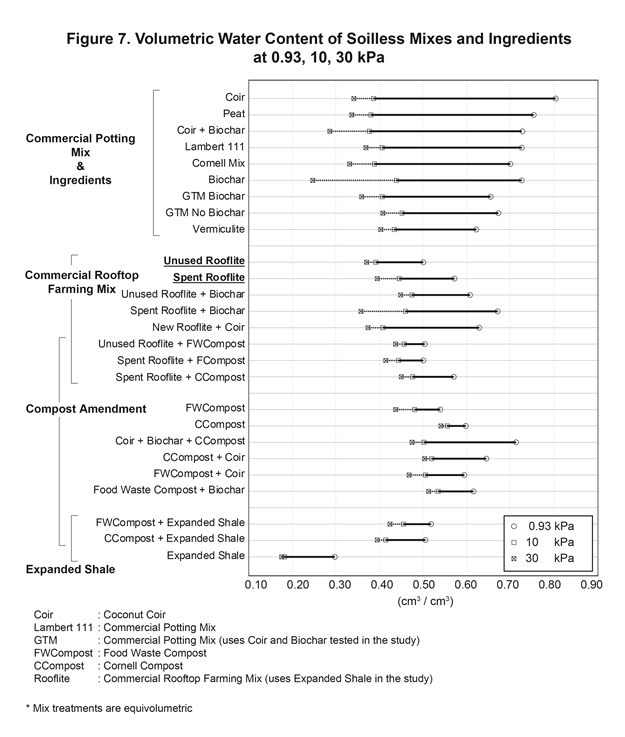 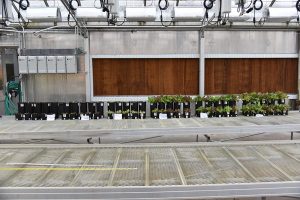 Figure 3. A comparison of yield of mixed greens grown in 6 media. From left to right, the media are Coir, RoofLite, Coir + biochar, Coir + compost, Coir + char + compost, and Green Tree, a commercial medium. 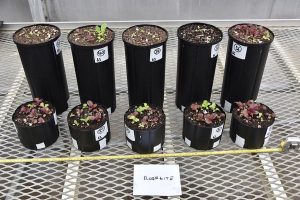 Figure 4. Shallower depth of RoofLite produces marginally better yield than great depth due to drainage of the surface soil caused by the greater hydraulic head in the deeper container. 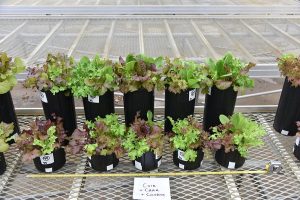 Figure 5. Maximum yield was achieved in both the commercial Green Tree mix (which contains an unspecified amount of mineral clay) and the Coir + Char + Compost mix developed in this project. Depth has little or no effect on growth.

Laboratory Experiment: Conduct a preliminary screening of 26 artificial soil media and their components to determine their water holding capacity across a range of moisture tensions using a large tension table

Field Experiment: Select the 2 soil mixes that produced the highest yield and quality in the greenhouse experiment and install two beds at the Brooklyn Navy Yard farm. Monitor water use, the quantity and content of leachate and crop yield from these beds. Compare with beds composed of RoofLite.

In addition to these focused experiments, we will continue to monitor monthly water, nutrient and elemental fluxes at the Navy Yard for the third production cycle.

We accomplished all of our planned experiments, sample collection, and sample preparation. Sample analysis has been delayed due to a change in lab personnel at the service lab operated by our collaborator, Pamela Templer, at Boston University. While this delays our ability to report our ultimate outcomes and conclusions until later this spring, we are well on our way to completing the project as proposed and executed.

Moisture release curves comparing 26 different media and components indicate that expanded shale, the major component of the commercial RoofLite mix, retains the least water between 0.93 and 30 kPa (Fig. 2), while coconut coir retains the most. The commercial Rooflite mix is in the middle of the field.  Taken together, is appears that coir could be substituted for expanded shale to increase moisture holding capacity and thus reduce the amount of water and nutrients lost to drainage.

The greenhouse growth trials with mixed greens clearly illustrate the impact that growing medium composition and depth have on crop yield (Fig. 3). Despite the fact that coconut coir has high water holding capacity, it does not produce maximum plant growth. It is noteworthy that the yield of standard RoofLite mix is virtually indistinguishable from yield in coir. The limited growth potential is probably the result of low nutrient holding capacity of both coir and RoofLite. This uncertainty will be resolved once the nitrogen analyses have been completed.

In media with large pore radii like RoofLite, greater depth increases hydraulic head which causes more drainage from the shallower part of the profile, causing water stress that in turn reduces growth (Fig. 4). In media that include a range of pore sizes, like the Coir + Char + Compost mix, growth is increased regardless of depth (Fig. 5). Addition of the compost increases the available organic N which is otherwise largely absent in the media.

The Brooklyn Grange will be installing its third rooftop farm this summer and plans to use the coir/char/compost mix we developed in this project.

We are pleased to report that the first of 5 papers dealing with rooftop agriculture has been accepted for publication:

Biogeochemistry of a Synthetic Soil in an urban Rooftop Farm. IN Advances in Soil Science, 2017. In Press.