This study sought to evaluate any change between consumer choices in the Northeast Indiana area that would positively impact the honey bee populations after participating in an educational class. The study hypothesized that after learning about honey bees, how pollination assists with food production and actions participants can take to help curb their decline, consumers would cease some or all of their actions that negatively affect pollinators and make conscious choices that benefit pollinator populations. 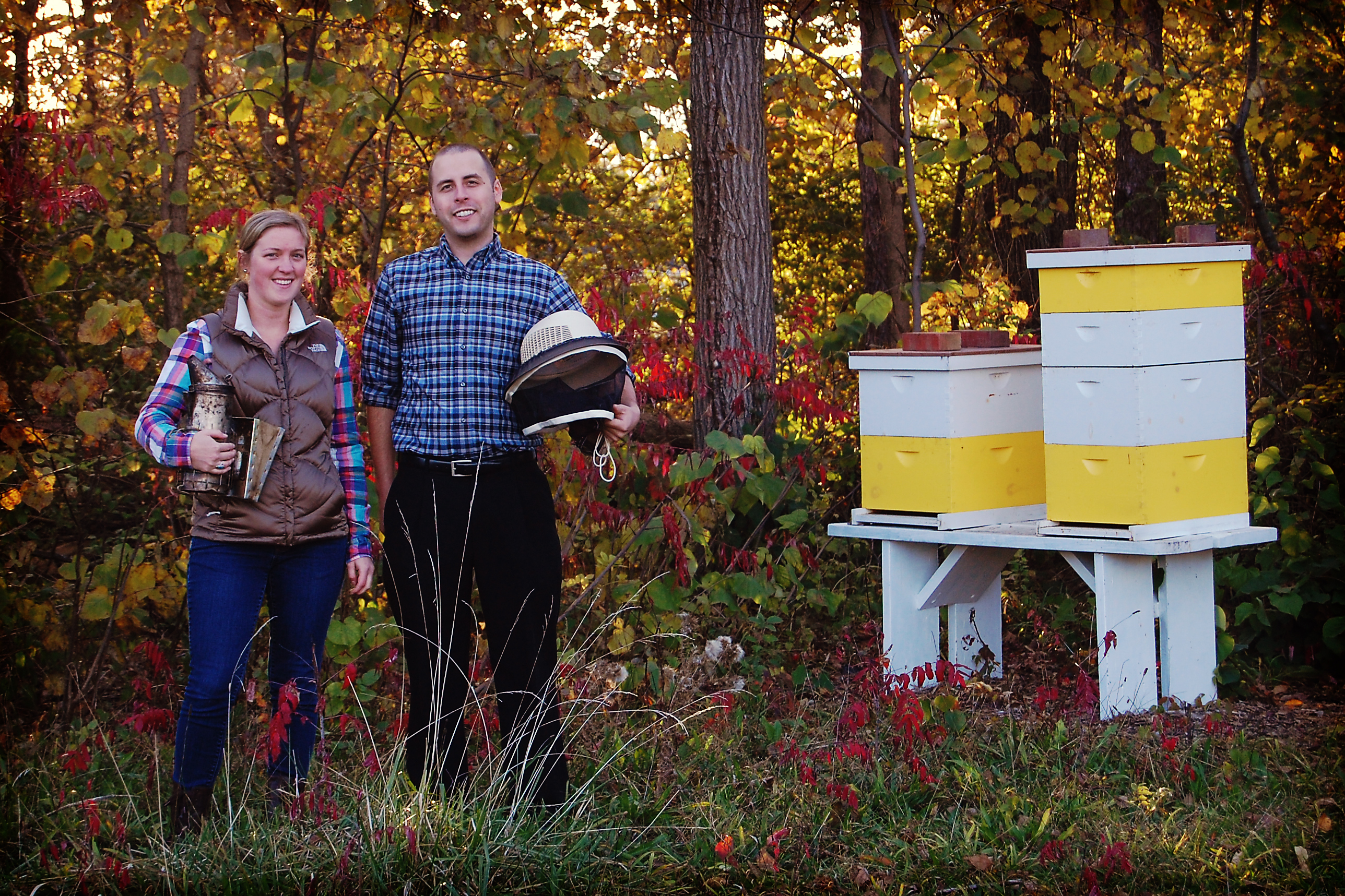 The overall problem hypostasized to be solved with this project is to assist declining honey bee populations. This project also addressed connected problems including the lack of regional opportunities for comprehensive pollinator education, awareness of honey bee population decline and awareness of actions consumers can take to benefit pollinators. The project also encouraged themes that challenged current ideals about the importance of land use and chemical treatment, local produce shopping, gardening, beekeeping, and outdoor and environmental appreciation.

All of the themes and topics taught or discovered inherently through the program were intended to be evaluated options or mind-sets to assist honey bee populations. However, although the program was focused on the honey bee, most pollinators would also benefit from steps taken by consumers.

The study evaluated adult participants via a series of surveys throughout the duration of their learning, including ‘pre-survey’ (before any educational influence), ‘post-survey’ (immediately after the completion of the class), and a ‘long-range survey' (6-8 months after the class). The surveys were provided to participants with consistent instruction, format and questions. They contained a variety of questions focused on the topics of the study consisting primarily of Likert scale and fill-in-the-blank questions to maintain comparative data. The surveys were designed to evaluate introductory knowledge of the topics and habits, then the participants’ intention of change, and finally any specific changes that actually occurred.

The educational programs were very well received by the public, attracting 2,194 participants of all ages from throughout the local area over the two-year study timeline. Comments from participants as well as parents of participants were very positive and appreciative that a program focusing on honey bees and pollinators exists as a resource for them to learn in an interactive format. Over 95% of participants rated the class the highest mark possible and the same number showed a need for similar pollinator education to be taught in school curriculums.

According to survey data, by-and-large, following the program participants showed a significant desire to change daily habits to benefit pollinators. Participants said they gained more knowledge about honey bees, placed a greater level of importance on the need for pollinators, rated the problems regarding bees as severe, and held a greater appreciation for pollinators in general.

Using the knowledge participants learned, they indicated that they wanted to take steps to help pollinators and reported that they left the class with a desire to buy more local, organic produce when shopping, including local honey. They said they planned to garden more and that they would be making special considerations to benefit pollinators, such as planting native flowers, and ceasing or reducing chemical lawn treatments. Participants also reported that they would be spending more time outside, hiking, camping or visiting a nature preserve, including volunteering for conservation organizations. They also shared that they had an interest in becoming a beekeeper.

However, according to survey data 6 to 8 months after the class, the many considerations that participants felt they wanted to make had yet to be implemented in most cases. The data showed that participants continued to feel that the severity of bee problems were high, and pollinators are important in general. Participants are now using more honey and actively seeking local honey. All other categories showed no sign of significant improvement. 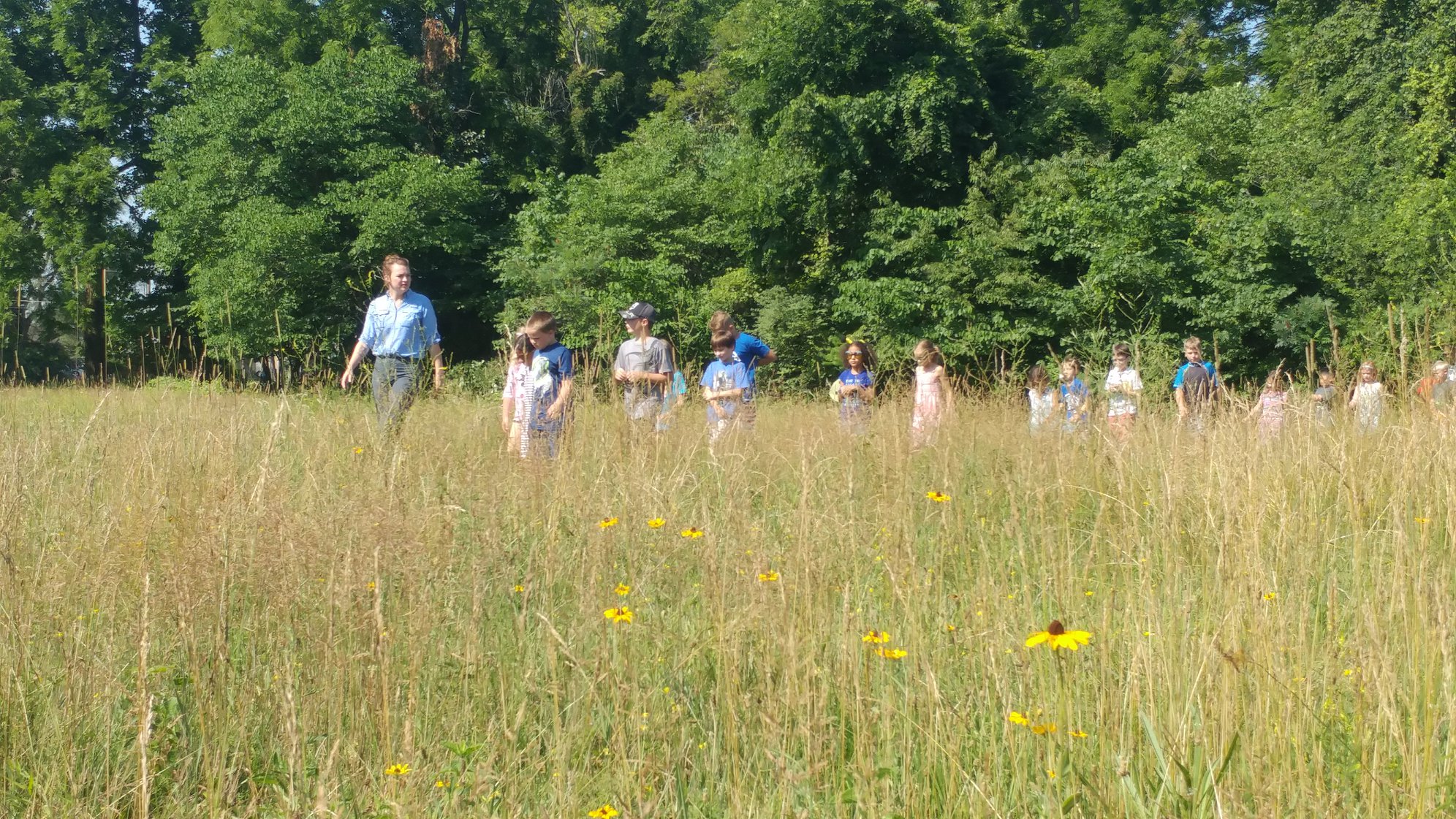 The following are possible causes for the lack of implementation of desired changes:

Whatever the cause for not yet implementing change, the data displays that participants continued to hold an awareness of what they could do to help pollinators and they desired to take steps to help them. However, implementation of these changes may take time and planning for the program participants.

Objectively, this project aimed to increase awareness and appreciation for the honey bee and the impact on agriculture and food sources.  In order to address this current lack of awareness, the project consisted of providing the community with hands-on educational programs for children, adults, and seniors that focused on how the honey bees fit into the ecosystem, their impact on our food sources, and what consumers can do to help.